In the context of Synchron Magazine’s Issue One, eight artists were invited to present their works at Trauma Bar und Kino as an extension to their published contributions in the magazine´s issue. 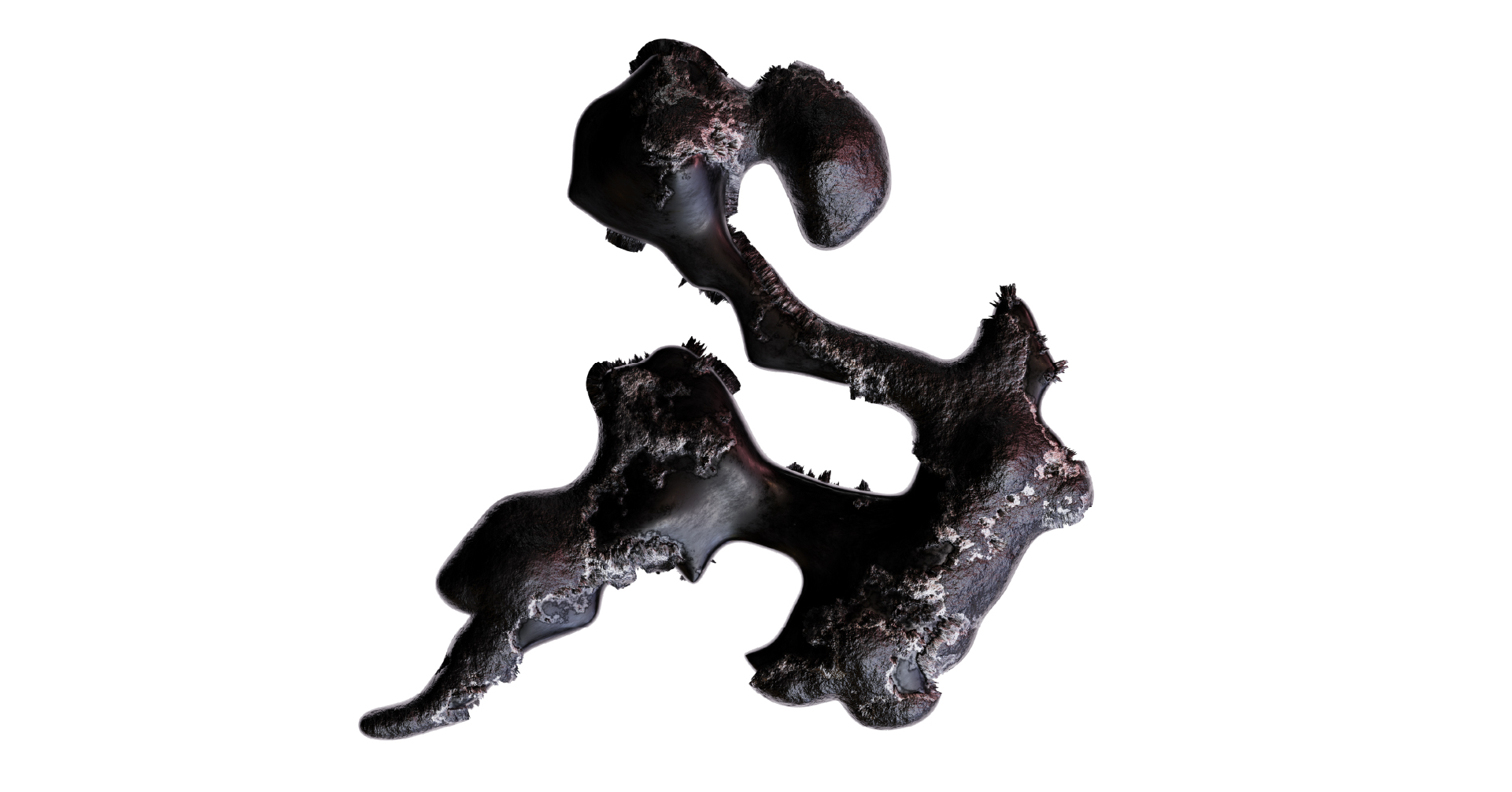 In the context of Synchron Magazine’s Issue One, eight artists were invited to present their works at Trauma Bar und Kino as an extension to their published contributions in the magazine´s issue.
Both media, magazine and exhibition, expand one another in this first issue. Mysticism, magic, as well as individual interpretations and spirituality are the binding links between all contributors. Hence, Issue One and the exhibition share the same title: Liminal Bridges.

For the exhibition Trauma Bar und Kino will be transformed into a labyrinth, encouraging people to go on a quest to discover the varied stratum of the venue. The shown works fluctuate between different media, connected by the element of liminality, which each artist interpreted for themselves in advance. To give a vague direction, Synchron’s request to the artists included the following terms: Mysticism, Occultism, rituals with or without religious contexts, otherworldly scenarios, and magic.
Alicia Gladston will transform an entire room into a metallic arrangement inspired by the Rosicrucian gardens of the king and queen of Bohemia, while other rooms host installations by Ben Sang, Kay Yoon and Adam Varab. Johannes Farfsing’s juxtaposed lacquered wooden reliefs with references to the traditional carnival cult from the valleys of southern Switzerland and embroideries by Sal Salandra, which explore BDSM practices blended with Christian symbolism, invite the audience to indulge in another world. Claire Barrow’s paintings explore the subconscious by depicting fantastical realms. Chiu Laozhi’s sculpture, crafted using ancient Chinese techniques, unfolds the transcendence of the dragon symbol and related Daoist thoughts to the public.

Text by Lea Kloepel
The exhibition is curated by Synchron Magazine